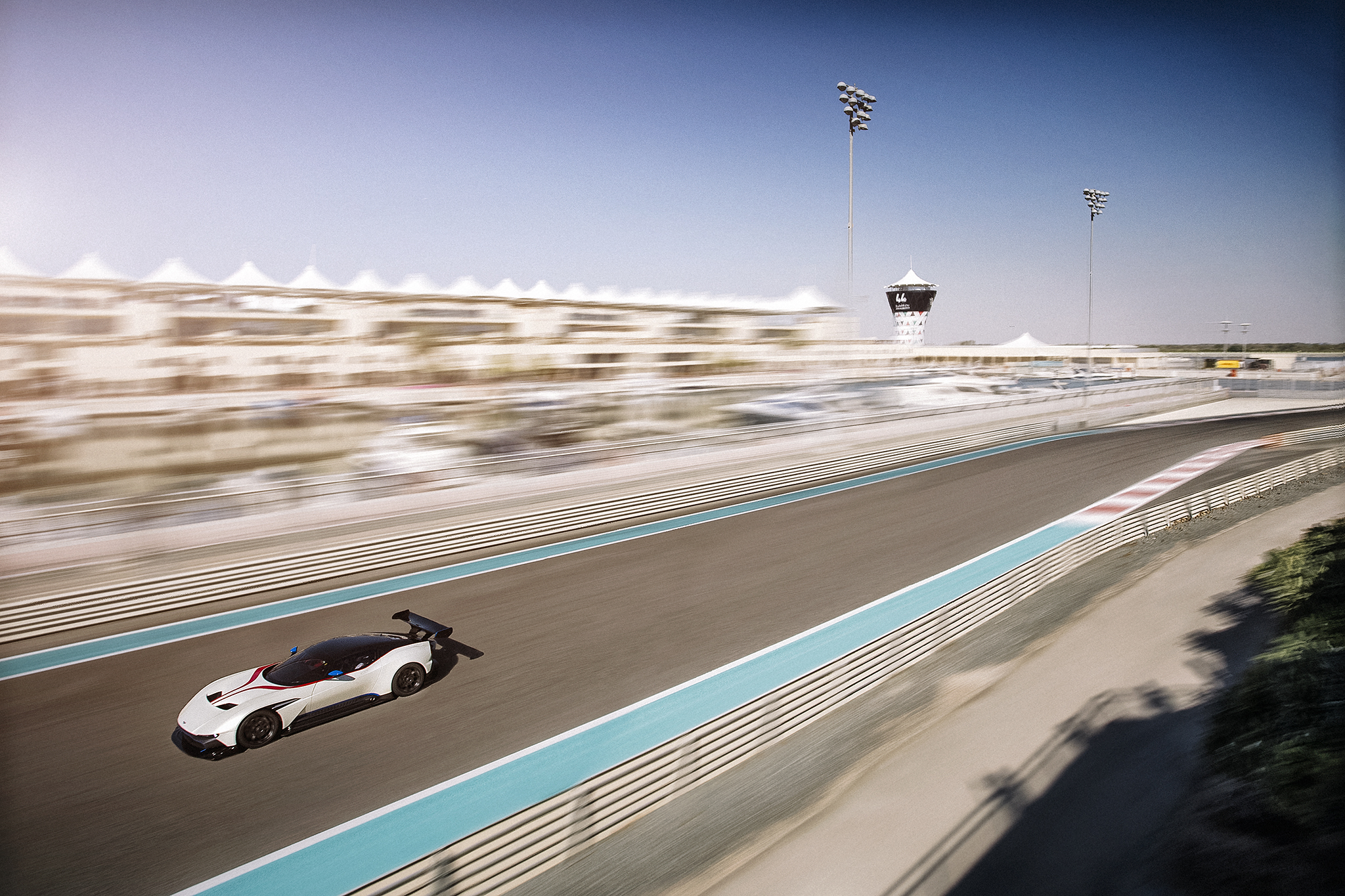 Caution, Do Not Touch!

Look What They Did To My Photo!

A funny thing happened as I was about to write a profile about Annop Rammachat alias “SLEEPY-NOKKIE”, this gifted Thai photographer, who spent most of his formative years growing up in the U.S., specifically in the Pacific Northwest’s fine state of Washington. As I was skimming through one leading social media’s newsfeed, looking for some form of inspiration (as one would do), I came across an image not dissimilar to the one of the many that he gave me for this piece. Only this particular one under scrutiny appeared to be a rather unashamedly bastardised version, made by another publication. It was mistreated in such a way that the proportion was out of place, filled with tabloid graphics and with the coloring bearing no resemblance whatsoever to the original. It looked rather like a cautionary tale of a Plastic Surgery Gone Wrong. While I find the image looking absolutely horrid, I scrolled down the comments to find that the photographer himself was—unsurprisingly—livid. He just went completely ballistic over what was done to his pride and joy. So note to self: when trying to create a reputable upscale motoring media, try to leave a photographer’s work as they are.

Sifting through the portfolio of SLEEPY-NOKKIE’s efforts so far, I had no intention in defacing his work anyway. Among my personal favorites were of the Aston Martin Vulcan hypercar in full chat on the Yas Marina main straight, the evocative detail of Bugatti Veyron’s W16 engine under extremely low light and the moody B&W image of the Mercedes 300SL “Gullwing” at a private garage. These works are far removed from the first shot he ever took as a young boy. “I received a camera from my father when I was 10, it was a Rollei 35. The camera was fully manual. If my memory serves me right my very first shot was a photo of my cousin”, explained the seasoned freelancer. He continued, “like many other boys I enjoyed reading car magazines and at the same time I also enjoyed reading photography magazines as well. I like photographing great looking cars because the way how the shape, the lines and the curves of a car reflected the light. I believe each car has it owns unique character.” Looking at his work, which is mostly low exposure style, may also had to do with where he grew up as well, “I spent most of my childhood in Seattle, it rains about nine months out of a year and that somehow reflect on my photography. This is the main reason why most of my images are on the dark side, like something lurking out of the darkness.”

To be commissioned to work with clients such as Aston Martin, DMC Exotics, KTM Motorsports and various publications such as, among others, CAR, EVO and Forbes in far flung places such as Dubai, the United States and Canada, SLEEPY-NOKKIE credits a diminutive 1967 Innocenti as the stepping stone of his career. “My first step in professional photography dated back in 2007 for MINI magazine in the States. The editor saw some of the photos I posted on MINI forums and asked me to join the team. That Innocenti I shot for them was significant to me personally because it was my first assignment for a nationwide magazine. It was also special because I shot that car on my birthday.”

It’s Always About The Bedroom Poster

Armed with his trusty Canon EOS-1D X DSLR and their lenses for studio shoot and autofocus use on track days, SLEEPY-NOKKIE hopes that one of these days he would be able to point it at his all-time favorite car subject, “I used to have this poster on my bedroom wall, it was a poster of the Lamborghini Countach LP500 S. Until now I still think it’s one of the most beautiful car ever designed.” Perhaps soon, GRAND TOURING might be able to accommodate him. And we will make sure that we will keep his work untouched—it’s just better to leave geniuses at their own devices, basically.